Sammendrag:
The increasing availability of atmospheric measurements of greenhouse gases (GHGs) from surface stations can improve the retrieval of their fluxes at higher spatial and temporal resolutions by inversions, provided that transport models are able to properly represent the variability of concentrations observed at different stations. South and East Asia (SEA; the study area in this paper including the regions of South Asia and East Asia) is a region with large and very uncertain emissions of carbon dioxide (CO2) and methane (CH4), the most potent anthropogenic GHGs. Monitoring networks have expanded greatly during the past decade in this region, which should contribute to reducing uncertainties in estimates of regional GHG budgets. In this study, we simulate concentrations of CH4 and CO2 using zoomed versions (abbreviated as "ZAs") of the global chemistry transport model LMDz-INCA, which have fine horizontal resolutions of  ∼ 0.66° in longitude and  ∼ 0.51° in latitude over SEA and coarser resolutions elsewhere. The concentrations of CH4 and CO2 simulated from ZAs are compared to those from the same model but with standard model grids of 2.50° in longitude and 1.27° in latitude (abbreviated as "STs"), both prescribed with the same natural and anthropogenic fluxes. Model performance is evaluated for each model version at multi-annual, seasonal, synoptic and diurnal scales, against a unique observation dataset including 39 global and regional stations over SEA and around the world. Results show that ZAs improve the overall representation of CH4 annual gradients between stations in SEA, with reduction of RMSE by 16–20% compared to STs. The model improvement mainly results from reduction in representation error at finer horizontal resolutions and thus better characterization of the CH4 concentration gradients related to scattered distributed emission sources. However, the performance of ZAs at a specific station as compared to STs is more sensitive to errors in meteorological forcings and surface fluxes, especially when short-term variabilities or stations close to source regions are examined. This highlights the importance of accurate a priori CH4 surface fluxes in high-resolution transport modeling and inverse studies, particularly regarding locations and magnitudes of emission hotspots. Model performance for CO2 suggests that the CO2 surface fluxes have not been prescribed with sufficient accuracy and resolution, especially the spatiotemporally varying carbon exchange between land surface and atmosphere. In addition, the representation of the CH4 and CO2 short-term variabilities is also limited by model's ability to simulate boundary layer mixing and mesoscale transport in complex terrains, emphasizing the need to improve sub-grid physical parameterizations in addition to refinement of model resolutions. 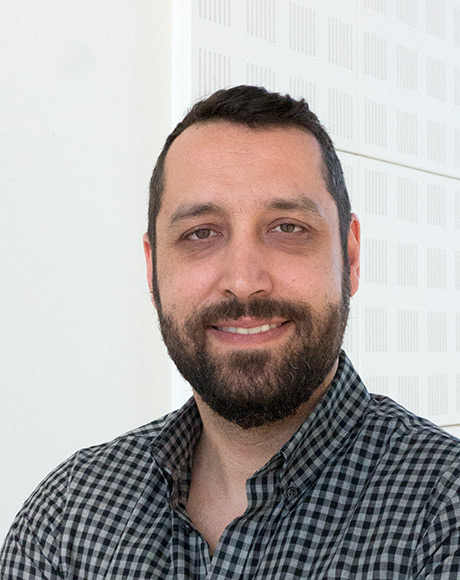