Sammendrag:
Black carbon (BC) particles contribute to climate warming by heating the atmosphere and reducing the albedo of snow/ice surfaces. The available Arctic BC deposition records are restricted to the Atlantic and North American sectors, for which previous studies suggest considerable spatial differences in trends. Here, we present first long-term BC deposition and radiocarbon-based source apportionment data from Russia using four lake sediment records from western Arctic Russia, a region influenced by BC emissions from oil and gas production. The records consistently indicate increasing BC fluxes between 1800 and 2014. The radiocarbon analyses suggest mainly (∼70%) biomass sources for BC with fossil fuel contributions peaking around 1960–1990. Backward calculations with the atmospheric transport model FLEXPART show emission source areas and indicate that modeled BC deposition between 1900 and 1999 is largely driven by emission trends. Comparison of observed and modeled data suggests the need to update anthropogenic BC emission inventories for Russia, as these seem to underestimate Russian BC emissions and since 1980s potentially inaccurately portray their trend. Additionally, the observations may indicate underestimation of wildfire emissions in inventories. Reliable information on BC deposition trends and sources is essential for design of efficient and effective policies to limit climate warming. 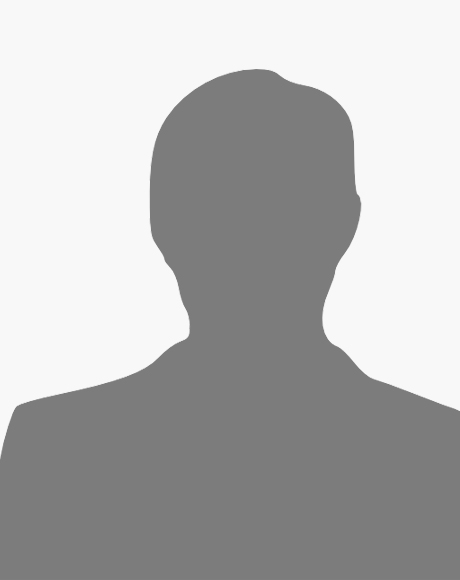